INNOVATION in a wireless world 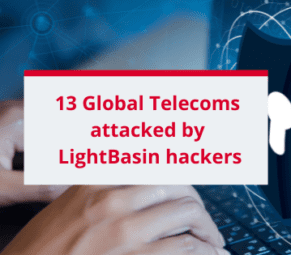 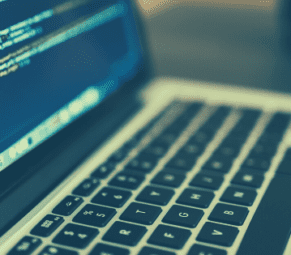 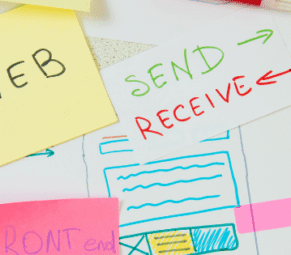 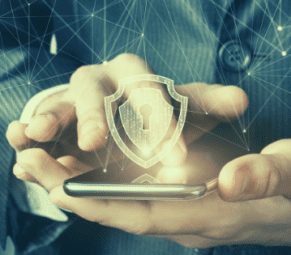 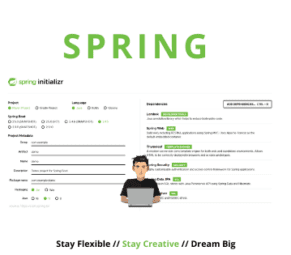 By Andrzej Trawinski On23 lutego 2021 0 Comments

Erlang is much more than a programming language. You cannot compare it to other languages based only on its syntax or idioms. It is actually a mini operating system, running on top of another operating system, with lots of interesting and useful features.

Erlang’s  telecom DNA was created at Ericsson, Sweden, to meet the demands and solve the problems of the telecom world.

Having that in mind, Erlang is not a general-purpose language. It shines when used for building powerful systems of programs that are distributed over a network of servers.

Erlang started to support multithreading long before any other programming language. Below features enable the creation of compact and transparent programs and applications:

Erlang gives an interface to other programming languages like C, C++ and Rust.

Erlang is considered a superior language, especially when it comes to developing back-end systems that require:

jtendo is using Erlang with great success for over 10 years in platforms and solutions for our customers.

It helps us to deliver robust applications for modern telecom infrastructures which demand massive scalability, speed and fault tolerance to run smoothly. Over the years, Erlang’s virtual machine (the BEAM) became our proven technology and the obvious choice for building telecom platforms for our customers and for the nuanced challenges of the new, technologically literate world. 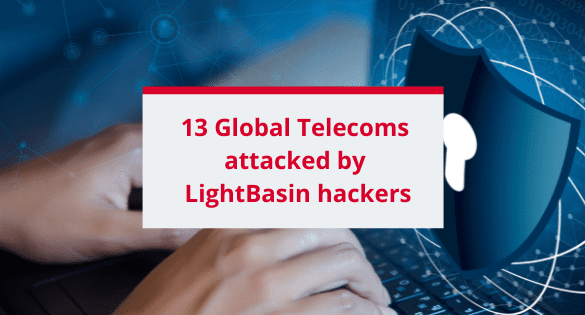 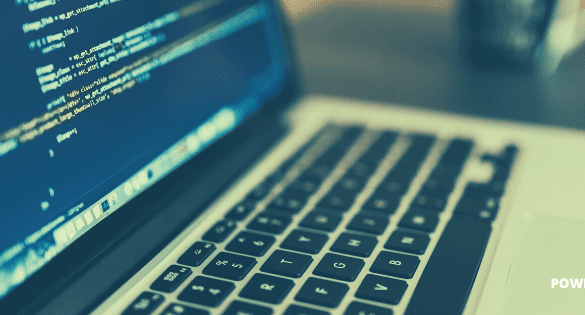 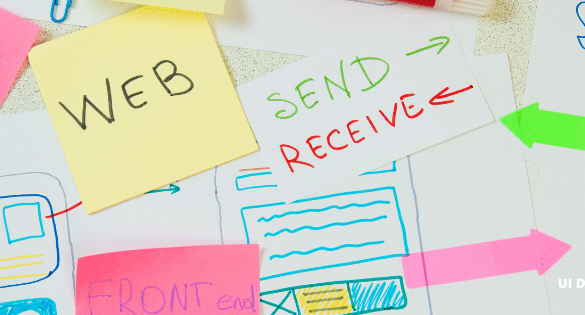 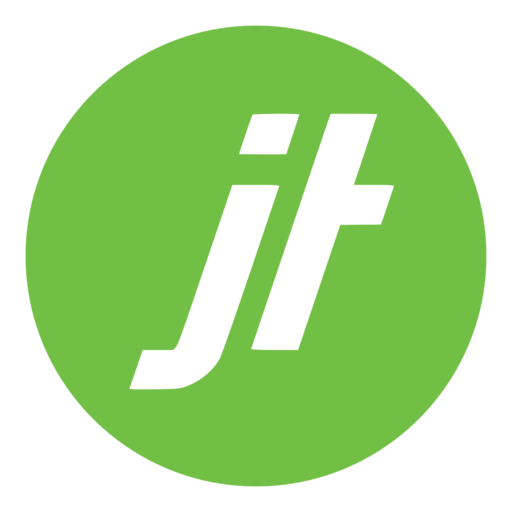 +48 533 803 493
8C Pelplinska, 01-683 Warsaw, Poland
contact@jtendo.com
Write to us
This site uses cookies to provide services at the highest level. By continuing to use the site, you agree to their use.AgreePrivacy Policy